Paris. The city of love. The city I hate. Okay. I don’t hate it. It just isn’t my favorite. I don’t know why. I just don’t like Paris. I did enjoy what we saw, but seeing cool things isn’t enough to get over my dislike of the city. Either way, here is the first three days of my eleven day Europe trip. I’ll do a food post at the very end.

END_OF_DOCUMENT_TOKEN_TO_BE_REPLACED

We started today with breakfast at the hotel. I had ham and yoghurt. We also met a French family near the elevator. The guys sons took the stairs, but the father stayed at the elevator. He asked where we were from and when we said Texas, he got excited and told us how he lived in San Antonio for five years. He said he was taking his kids to visit later this summer. When we got downstairs, he called his sons and said “Boys, these people are from Texas!” It was a nice start to the morning.

A spur of the moment decision was made the night prior to this day once we realized we were an hour ahead of schedule. We decided to cram as much as possible into Paris Day 1 as we could without feeling rushed. By doing so, we were able to visit the location I wanted to see the most: Versailles. It was about a half hour train ride and it was a full train. Everyone was visiting that day. We arrived around 11 and entered the castle a little after noon. We only bought a ticket for the palace, so I’ll go back someday and visit the gardens, but for yesterday, the palace was enough.

END_OF_DOCUMENT_TOKEN_TO_BE_REPLACED

Today, me and Patricia woke up bright and early to catch a train to Paris. The next few photos are of the train adventure. 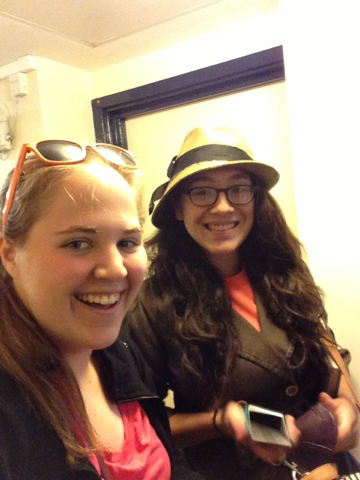 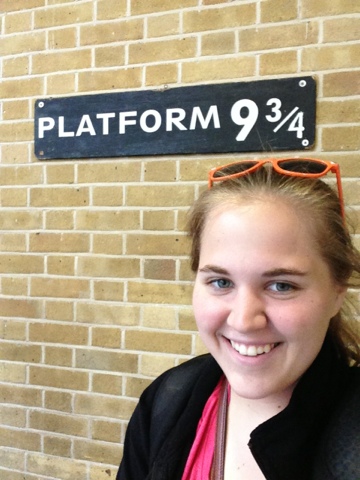 We left from St. Pancras, but had to stop here on the way 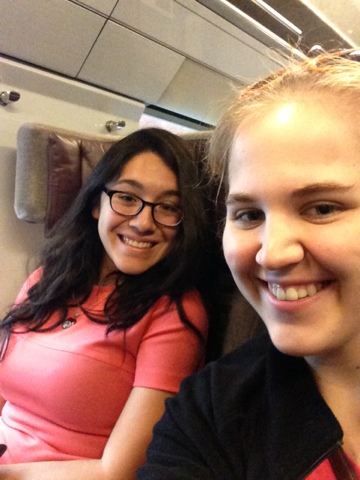 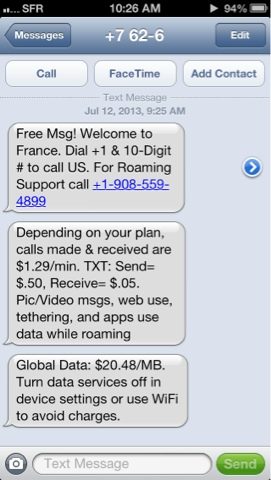 I took a nap and woke to this on my phone. It was how I knew we were in France. 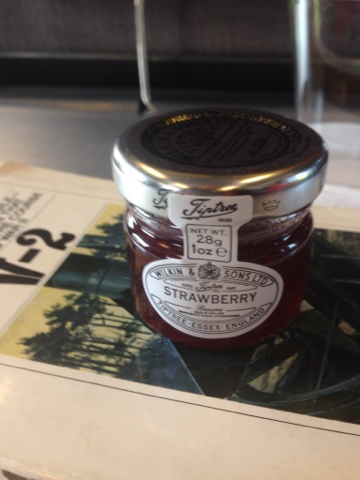 We got super cute jam jars with our breakfast. I kept mine.

After they fed us, I fell asleep for at least an hour. It was really nice.